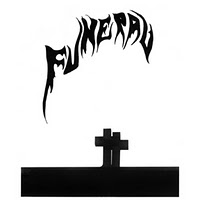 A band featuring past, or future, members of the Rik L Rik band, Tex & the Horseheads and the Weirdos. With such great names you'd expect this band to be able to produce the goods...... and they do. Part of the So Cal sound they have a more poppy edge to their delivery as is the case with many Cali bands.

This 12 '' has five songs and each one is excellent, even when they slow it down on Darkness on your doorstep they still keep you fully engaged. This is a great release which was on my "wants list" for years and it never materialised for me, so I made do with taped copies.

Their only other release at the time was a 7'' that I might post later on. I believe they may have had a retrospective compilation released.

Mediafire
Posted by Neil at 6:27 am