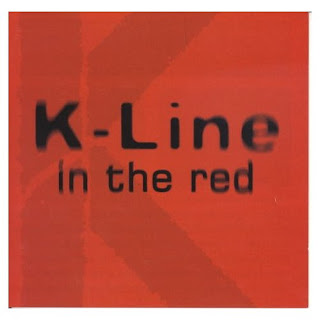 The name Ed Wenn might not be familiar to some people, but I bet the name Ed Shred is; they're one in the same person. Ed is best known for the roles he's played in The Stupids, Bad Dress Sense and Billy No Mates as well as a slew of others. If you know the Stupids you'll know their love of American hardcore a love that Ed certainly has and this band displays that so well.

Formed at the tail end of the 90's the band went through a few changes in personnel before settling on: -

They released one album, that is 100% THE best album of 2003, and two ep's before calling it a day in 2004. When the album was released they were often likened to a Dag Nasty/Fugazi mix with a pinch of the Ruts thrown in for good measure. K-Line display all the hallmarks of a great melodic hardcore band, it's a shame they didn't last longer.

The album is still available on amazon for £7 to download, it comes highly recommended from me...for what that's worth. 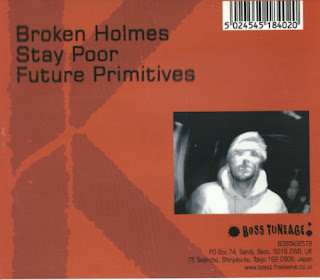