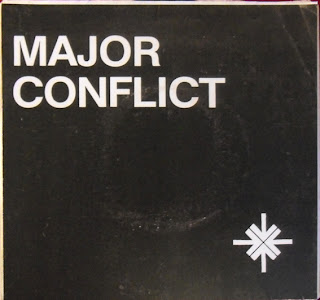 Soon after Urban Waste folded a couple of ex members formed this band, and boy, am I glad they did. I was offered this 7'', but had no clue who it was and then the seller said "it's some ex Urban Waste members" and I tore his hand off; £3 including import fees and I was laughing. I got home, threw in on the turn table and it's never stopped spinning ever since. I still have this piece of plastic sitting in a storage facility somewhere.

My love, some might say obsession with American Hardcore is no secret, but I never really had an affinity with New York. I've often thought why it was that I didn't click with NYC, but I still can't put my finger on it and there are far more bands from there that I didn't like than I did. This band are a huge exception.

This isn't Urban Waste, and if you weren't told the bands shared members you'd never know. This is a huge, powerful wall of noise that will knock you off your feet proving that when New York kicked hard it really kicked; the riffs are brilliant. This 7'' should only be played at one volume, and that's full! 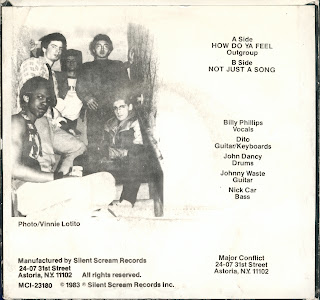