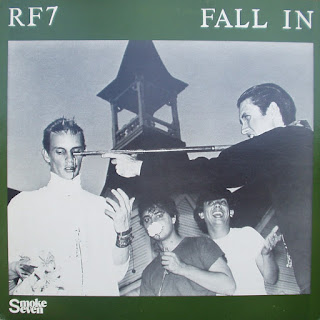 Back to these guys after a loooooong time and a really deserving 12''. Released in 1982 on Smoke Seven records, this 12'' is a seamless continuation from the album released the previous year.

Compilation albums were so important back then and I heard these guys via the Public Service comp and thought they were canny. I added them to my wants list and quickly got their first few releases and I've followed the band ever since. I LOVE this 12'' - it never gets old; it might take a few listens to appreciate it as Felix's vocals are aren't instant hit with some.

I truly believe this band are sadly overlooked when it comes to documenting hardcore; they deserve so much better. 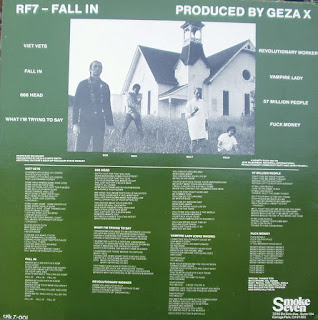