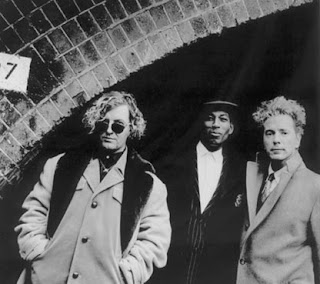 I've said it a couple of time before that I get hooked on certain artists who I'll follow throughout their career; John McGeogh was one of the first I hooked onto as a teenager. From the first moments I heard Magazine I was drawn into the guitar and many, many years later I was still following that guitar.

John is one of the best kept secrets in music as far as I'm concerned and that is a tragedy; this guy should be lauded as a guitar hero, he's certainly one of mine. Look at the bands he was in and check out their best moments, he's there in all of them, sometimes not in their initial peak, but definitely within their resurgence. Some of the ones I love are: - 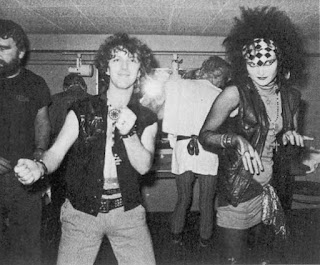 Four of those bands are hugely influential, but mention his name to music fans and most will say "who?"; it's criminal. He had such a deft touch, but with a really strong distinctively melodic sound. I could listen to his work for years and not get bored. The link below is a radio broadcast made earlier this year as a tribute to John and is something that is long overdue.

This is a seriously good listen and is 60 minutes well spent if you download it; people from those bands take part.