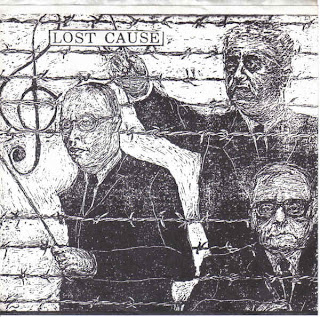 Lost Cause were formed in early 81' by five young punks and disbanded in mid '82 which was all too brief a period for a good band. Way back when my band used to cover this song....very badly I have to say. They were: -

They hailed out of California and went on to record an album in early 1982 before splitting up. 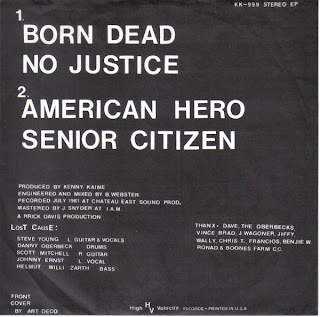