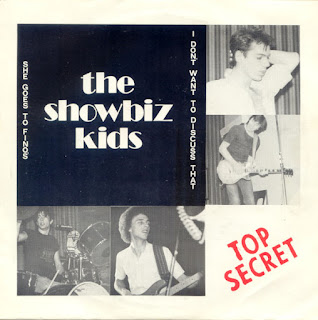 Before the Toy Dolls there was The Showbiz Kids, this is Olgas first band of note. They played around '78 - '80, but Olga had left sometime earlier. The band continued and relesed this 7'' in 1980; they called it a day soon after. Their drummer would later rejoin Olga in the Toy Dolls. 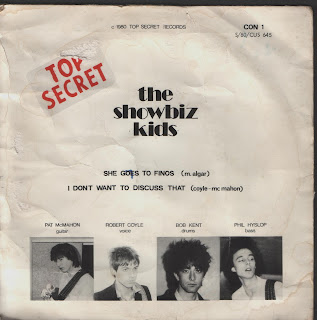