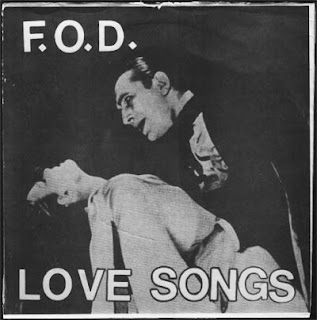 A mate got a copy of this when it was released after he played it to me I got my copy imported straight away. Hailing from Philly they weren't a band I'd heard that much about prior to getting the 7'', but based on this I followed them for years. They're still going today, which is pretty amazing for a hardcore band, and have released records on a consistant basis.

They managed to mix deranged full tilt hardcore with a good amount of melody that still excites 27 yeras later. Formed in 1982 and barr the odd line up change they have been: -

Although the drummer on this release was Mike Giannonele.