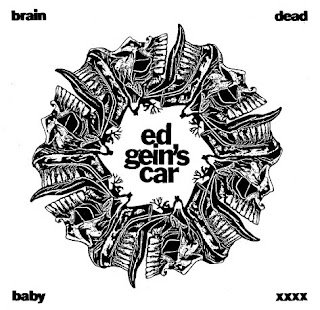 In 1984 as hardcore was descending into metal, out of New York City came Ed Gein's Car to smash you in the face with a great slab of old style, sing-a-long punk. This was their first 7'' and was closely followed by their long player "Making Dick Dance". Both are as catchy as hell and are "must haves". They released a live album and then disappeared for years until '91 and a new 7'', Naked Man, appeared.

They still play shows to this date.