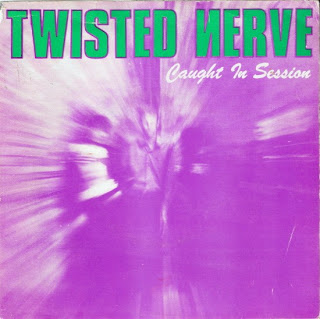 A band who, around this time, were lumped in with the bourgeoning goth scene, UK Decay, Southern Death Cult etc....there was so many sub genres then. To me, and my mates, they were just another punk type band.....looking back they probably were goth.

Championed by the mighty John Peel they formed in Edinburgh in '78. They had a number of releases, this being their first 7'', however they had appeared on Mint Sauce for the Masses comp two years earlier. This was a peel session put to vinyl. I only had one more of their releases back then as I'd hit hardcore like a brick wall. I still like this release....takes me back :)

Mediafire
Posted by Neil at 6:48 pm