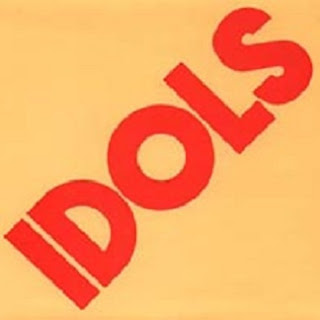 After the Heartbreakers disbanded Jerry started a band with a couple of ex early London scensters and an ex doll: -

This was their only release and it's really good, but sadly after a stint back in the states Jerry was refused re-entry to the UK due to his previous drugs infractions and it ended the band. Steve and Barry kept playing around and they eventually morphed into the London Cowboys with Glen Matlock. 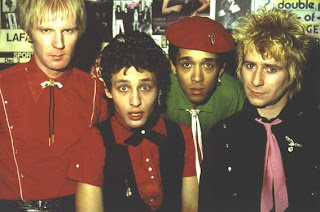