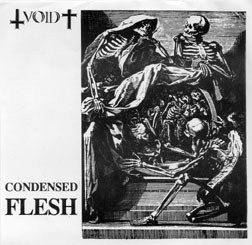 A demo originally recorded in 1981 at Inner Ear and engineered/mixed by Don and Ian, but not released until 1992. I can't explain how much I love this band and just how revolutionary they were way back when, nothing like them existed. No wonder bands like the Business and Vice Squad lost their appeal pretty quickly when compared to this....poles apart. 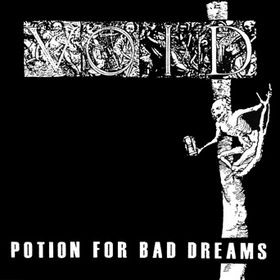 I managed to trade, beg, borrow & steal many a demo tape and I got a copy of this unreleased album and kinda quickly realised why it remained unreleased. It's just not up to the standard of their other stuff, but worth the odd spin nonetheless.

It follows the route taken by others at the time of trying to move beyond their roots and what they did best, but not quite managing to do so. Having said that I still like it. Recorded in '83 and still not officially released.

Mediafire
Posted by Neil at 5:02 pm