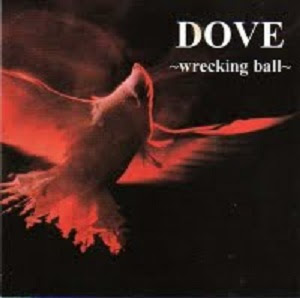 After Double-O split up Eric Lagdameo wasted little time in gathering a new band around him recruiting Pete Moffett Drums, Toni Young (ex Red C) Bass, Stuart Casson Guitar and Ben Pape Bass who replaced Toni for the recording of this release. In '86 they entered a band contest and won a $20,000 prize. They spent the money on a more "professional" studio and recorded this excellent album which for unknown reasons sat on a shelf for years.

I was fortunate enough to get a rough tape with some of their songs early on which I wore to death.  When this was released on CD it was a god send. Dreaming Man is just perfect with some of the catchiest guitar work ever. Such a shame they stopped at this.

Mediafire
Posted by Neil at 6:37 pm