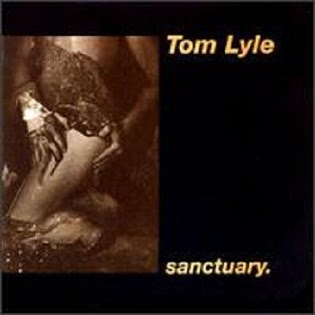 After Rollkicker Laydown disbanded Tom Lyle did some solo work, probably with Pete Moffett on drums again. The ex GI guitarist has released two albums, this is the second and, personally, I think it's a bit of a killer. It's not hardcore and not even punk, it's more in a rock vein. I never get tired of listening to it.

Unfortunately I've never been able to lay hands on his other album entitled "Lyle". If anyone can locate it I'd be very grateful. He really needs to stop slacking and get his arse back on stage, or in the studio, he's too good to waste doing nowt.