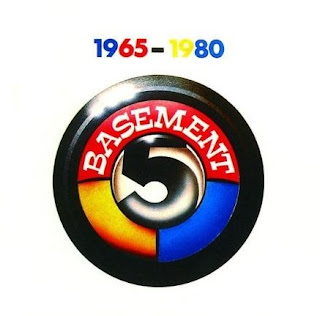 A band who were inextricably linked to the early punk days. Comprised of: -

Managed by Don Letts, they existed for a short time and left far too few recordings behind. I've coupled their first 7'', first album and their Peel session together in this zip. They're not punk, but I defy anyone not to like the 1965-1980 album. After they split some members went on to form Urban Shakedown, who I remember seeing on a channel 4 telly programme in the early 80's. Another band worth checking out.