Especially for Kenny as I remember you posting on that "other" site that you didn't like them......hopefully you've revised that opinion....if not give these another whirl. 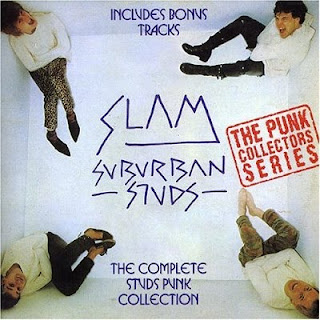 A hugely underratted band who should have been a contender instead of an also ran. How they don't have a higher profile is a mystery to me, even more so 30+ years after they formed and fell apart. They could play their instruments better than most of their contemporaries, they could construct a lasting tune and had all the energy/aggression of any band from the time.

This is the complete recordings cd that includes a couple of early demos where Steve Heart played saxophone prior to bailing to the Neon Hearts.....a real shame as I think the sax adds an extra dimension to an already great band. The original album lasted up 'till track 17, some of the others aren't up to the standard of the album, but still worth a listen.

Mediafire
Posted by Neil at 5:49 am