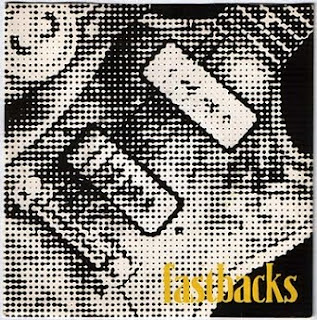 No Threes was a record label I followed religiously as they'd produced so many greats. This release was no exception.

Formed in 1979 by Kurt Bloch (guitarist),Lulu Gargiulo (guitar/vocals) and Kim Warnick (bass/vocals) and a million different drummers, on this release it was Duff McKagan later of Guns & Roses. This release is so good, it's pure pop/punk. They lasted until 2001 before splitting up. Their back catalogue is well worth exploring.

If you download nothing else from this site you need to get this one, it's that good. I never get tired of hearing it...shame I sold my copy to a guy in Japan. On the upside he did pay a small fortune for it :)

Mediafire
Posted by Neil at 8:55 am