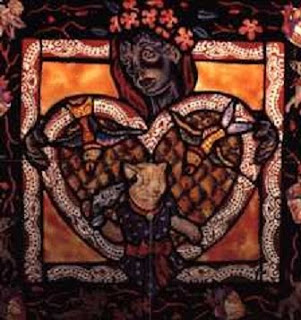 A band started at the tail end of the 80's by ex members of Chemical Waste and Uniform Choice. This is their second, and best, album. Their first was a fairly patchy funk metal album as was the fashion at the time, but displayed glimpses of what they would become on Dropped. By the time this album was released the band had been dropped by Sony records, hence the album title. They'd also replaced a couple of members and now comprised: -

This album showcased the direction the band had taken and was released by Megaforce records. It's a shame it wasn't released on Sony as they might have received the backing they deserved . They really are a well kept secret in stoner rock circles, although they'd hate being put into that bracket and described themselves as "just a rock band". They deserve to be talked about more than Kyuss and it has been suggested that Queens of the Stone Age listened to this album quite a lot.

I've never stopped playing this album since I bought it.  Their third album is definitely worth a listen as well. It's in the same vein as Dropped if a little slower. If anyone likes this let me know and I'll upload the 3rd as well.

Here's the Video of Goddess, the opening track of this cd. Goddess