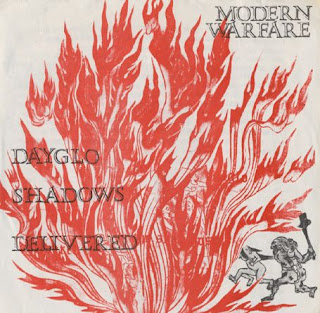 Their first 7'' released in 1980 on the fabulous Bemisbrain record label. They consisted of: -

They lasted until 1983 releasing a second 7'' and appearing on a few compilations. This 7'' was produced by Geza X. Formed in 1980 and lasting until 1985 they released two 7'' and one 12''. Probably more famous now for the fact that Richard Hall was a member of the band, he's better known as Moby....yes that Moby. They produced snotty hardcore that sounds as good today as it did when it was released, which was 1983. They reformed for a few shows last year. 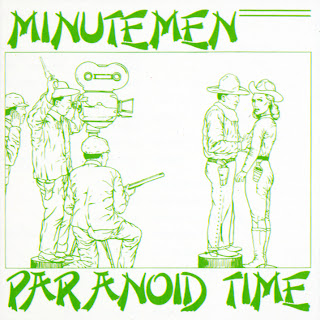 A band most people either love or hate; there doesn't appear to be much middle ground with them. I've no idea how anyone could hate them. I love their jazzy, manic punk. Three guys who could all really play and meshed so well as a unit.

Formed out of the ashes of the Reactionaries by D Boon, Guitar/vocals and Mike Watt, Bass they recruited George Hurley on drums and began touring extensively. They lasted from 1980 until 1985 when the untimely death of D Boon brought things to a shuddering halt. They left behind a wealth of music to explore and all of it is great imho. This was released in 1981.

Mike Watt and George Hurley continued as fIREHOSE after some persuasion as they were obviously shattered by the death of their friend. fIREHOSE produced some great music also.

You can only wonder what the Minutemen would have gone on to produce had D Boon survived. 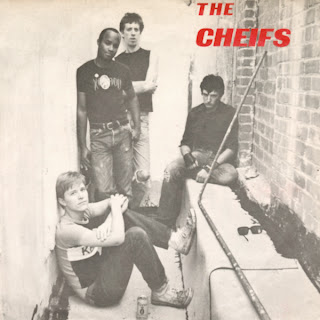 Coming out of Hollywood CA, they played a great old style punk and are often cited as being a bridging band from the old punk to the new hardcore.

They released a cd a few years ago that is a must have as it gathered together their official releases, demos, unreleased tracks etc in one place. You can find it here. Hollywest Crisis is a classic song. This is their single from 1980. 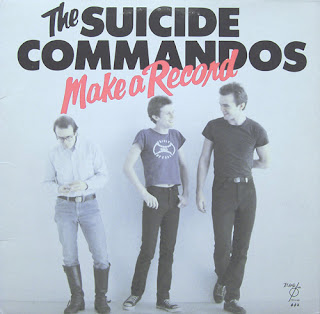 I've had this record for soooooo many years and it never gets old. Cited as being a big influence on a young Bob Mould. Formed in 1975 and lasting until 1979 they had less than a handful of releases, this being their only studio long player from that period. ..... but, wow, what a long player. I'm still staggered that this was released in 1978, it just beggars belief; it's so good and hasn't dated at all.

They reformed a couple of years ago to do some gigs and there's some good footage on you tube from this time. myspace