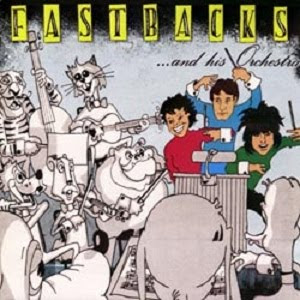 The Fastbacks first album recorded between July 1985 - January 1986, and released in 1987. This is the same line up as the previous two and is equally as good. 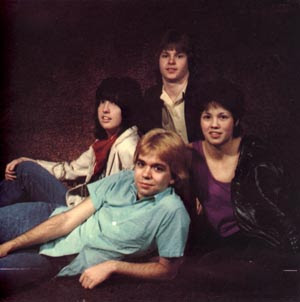