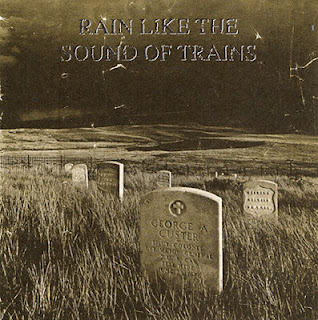 This band epitomise the incestuous DC nature better than most. Started in the early 90's by: - 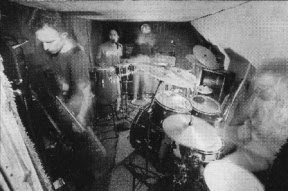 Between them they were in the following bands: -

Developing a quirky, rhythmic, funky sound they showed just how far the "post hardcore" sound could be taken. They gigged extensively, opened minds and entertained, but sadly lasted all too briefly and were defunct by '95.

Here you have their first two 7'' What I Want and Bad Man's Grave. They also released a great album and ep...which I'll upload some time. 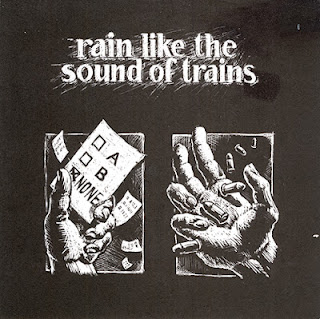 Labels: DC, Rain Like the Sound of Trains, USA