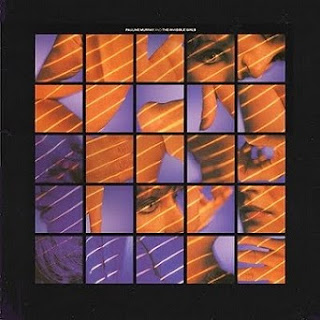 There's certain artists who just grab you to the core, Pauline is one of these for me. I wish I was eloquent enough to verbalise just how much I love her voice, but i can't. If it was a person I'd marry it. So whilst having a trawl through my music I returned to this album, as I often do. It's a sublime piece of work.

Released in 1980 after Penetration died, Pauline and Robert Blamire (bass) formed the band with the assistance of a cast of thousands most notably: -

How Dream Sequence wasn't a major hit for the band is a mystery. When you listen to the crap in the charts today and then listen to that song it's like chalk and cheese. Probably one of my favourite songs ever. Also if you've not heard the excellent 2008 Penetration 7'' 'Our World' pop across and give it a whirl here.