As the heading says, as few of those legendary releases that appear everywhere and are over-hyped ...rightly so; they all rock. 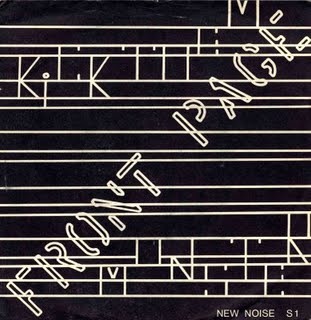 I defy anyone not to love this release.

Coming out of  Norway, this is their first 7''which was pressed in the enormous quantity of 500, hence the astronomic prices asked. They were : -

They released a second 7'' and two albums 'Qualified' in 1980 on Rose music and 'Special Edition' in '82 on CBS. Does anyone have good quality recordings of their albums?? 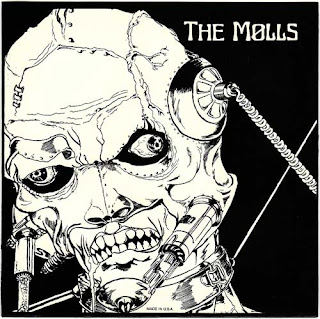 This was one of those records you heard and your jaw just dropped and you immediatley added it to your wants list. A band consisting of: -

Described as artsy-space-rock, the A side is pure punk, the B side falls well into this description. This was their only release. 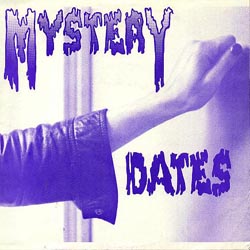 A band hailing from San Antonio Texas who were notorious in my circle of friends. This is their first release issued in '82 on Beehive records. They had a second a year later and another in '96 long after the band split. The singer was in the Vamps who reportedly supported the Pistols in '78 and he went on to Sons of Hercules. The drummer later played with the Hickoids. 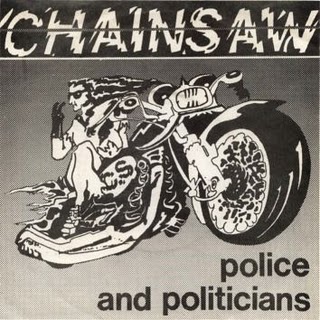 New wave of British Heavy Metal time......... This could easily pass as punk now-a-days, but back then it was against the law to like it. It sounds as good now as it did then, if not better.

Mediafire
Posted by Neil at 7:42 pm