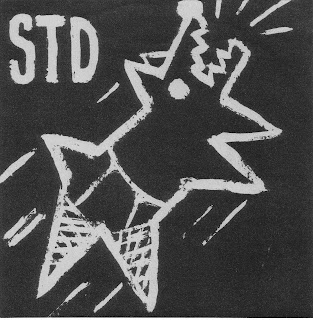 I still have this record stored away somewhere. I read a review in Flipside or MMR, as I often did, and threw it on my wants list...it arrived pretty quickly afterwards.

Hailing from Knoxville (TN) this is a really good record IMO, sadly as it was released in 1984 it failed to make a decent splash. By '84 it could be argued that hardcore was running out of steam consqeuently this flew under most peoples radars. All of the 6 tracks have something to offer and had it been a year or two earlier they might have gone on to record more.

I always believed they released a demo tape in '83, if anyone has it, please hook me up. 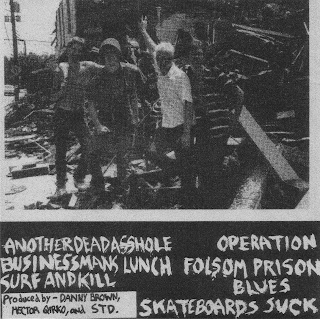 Mediafire
Posted by Neil at 7:34 am